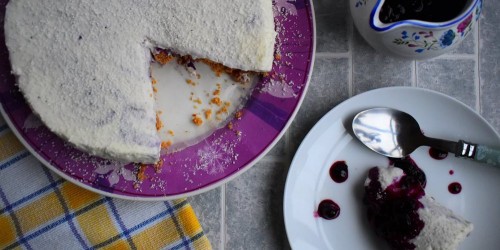 The Virtual HomeCook app will find recipes you love and automatically put them into your own personalised monthly menu plan and shopping list! If you love to socialise it has a fantastic dinner party planner with a shopping list too! Find out more

About our no bake blueberry and white chocolate cheesecake recipe

Cheesecakes from around the world